Radio Smart Talk: Stroke- What you need to know

Radio Smart Talk for Wednesday, May 8:

There are certain illnesses, diseases, and medical conditions that get more attention than others. Stroke is not one of them, even though it is the fourth leading cause of death in the U.S. More than 133,000 Americans die of stroke each year.

May is Stroke Awareness Month — a time designated to help people learn more about stroke. It is not overstating the case to say that what Americans don’t know about stroke can lead to their deaths or disabilities.

Many don’t know that women especially are at risk for stroke. According to the National Stroke Association, fifty-five thousand more women than men have a stroke each year. Women are almost twice as likely to die from stroke than breast cancer.

African-Americans are twice as likely to suffer a stroke than whites.

Wednesday’s Radio Smart Talk will focus on the causes of stroke and what can be done to prevent strokes.

Appearing on the program will be Dr. Raymond Reichwein, co-director of Penn State Hershey’s Stroke Center.

Click here to learn how to spot a stroke with F.A.S.T. and hear a personal story from a local survivor. 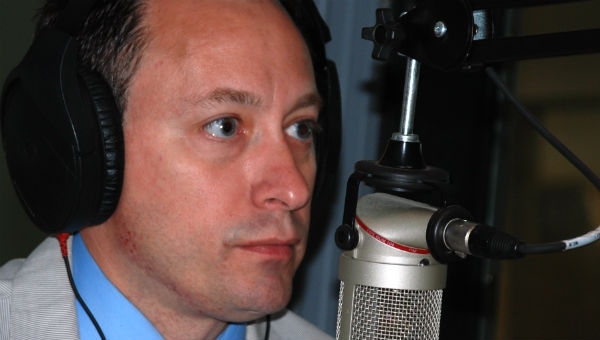