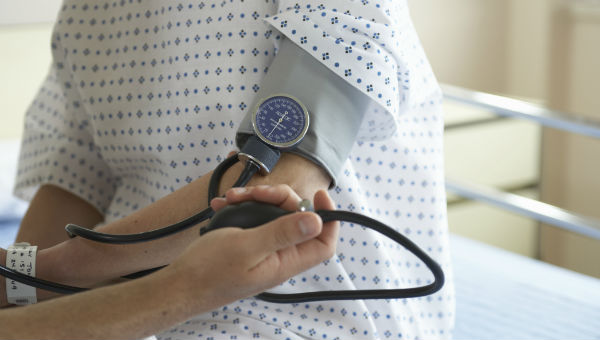 (Hempfield) — Employees at Hempfield School District may not have to go far to receive health care.

A new primary care clinic, proposed by district leaders, would be just a short drive away from most of the district’s employees.

The district would pay for some of the costs, hoping to cut healthcare costs in the long-term.

He says 350 people insured by the district never saw a doctor in 2014.

“Is there some underlying issue occuring that they’re not getting checked?” says Forry. “They didn’t have a physical, they didn’t have any blood work. So a lot of these longer-term chronic issues and diseases if intervened and caught early, don’t result in those catastrophic losses later.”

Forry says the district’s health care costs are rising by nearly one million dollars a year.

In the first two years, the school would pay the first $50,000 of costs at the clinic every month – and Lancaster General would pick up the rest.

Forry cites studies that show for every dollar invested in an on-site health clinic, employers get $1.50 in savings in the first two years.

He estimates the clinic could save the district $2.5 million over five years.

Hempfield’s School Board hasn’t yet voted on the proposal.

This article appeared originally on witf.org.