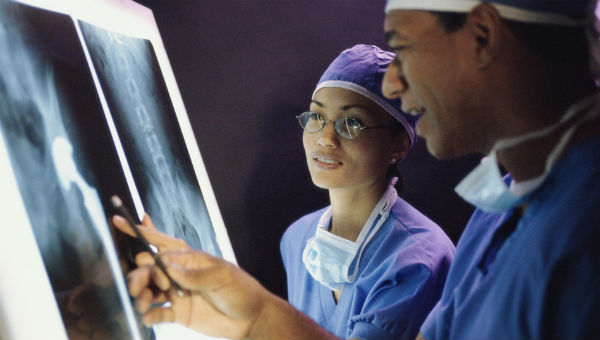 Hundreds of thousands of people now are insured through the state’s Medicaid program.

The change officially comes months after Governor Tom Wolf authorized expansion of the program under the Affordable Care Act.

All of this doesn’t come without questions – where will newly-insured people get health care? How much will this cost the state? How will the state reach those who still haven’t signed up for the expanded Medicaid program? 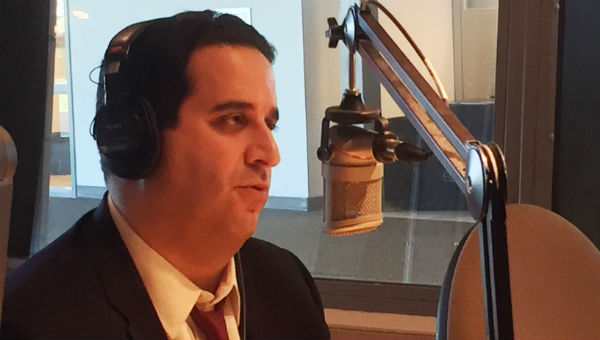 Plus, Pennsylvania requires children get vaccinated if they go to public schools – but a loophole allows parents to put off the shots for as long as eight months.

By that time, the academic year is practically ending, and the peak season for many illnesses has passed.

Eric Holmberg of the nonprofit journalism outlet PublicSource joins me to discuss what he found.