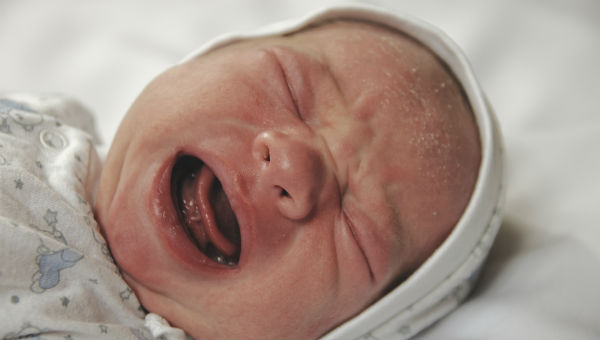 Under the Keeping Children and Families Safe Act of 2003, states were required to come up with laws to protect newborns.  Under these laws, healthcare providers were supposed to let child protection agencies know when a dependent baby had been discharged.  However, it’s not happening in most states, especially when the mother is taking a drug that is prescribed.

As a result, some babies have died under the care of a drug dependent parent who was still being treated for their addiction.  The causes of death include unsafe sleep, poisoning, drowning or physical abuse.

This episode of Smart Talk examines this most tragic of collateral damage in the opioid drug crisis.