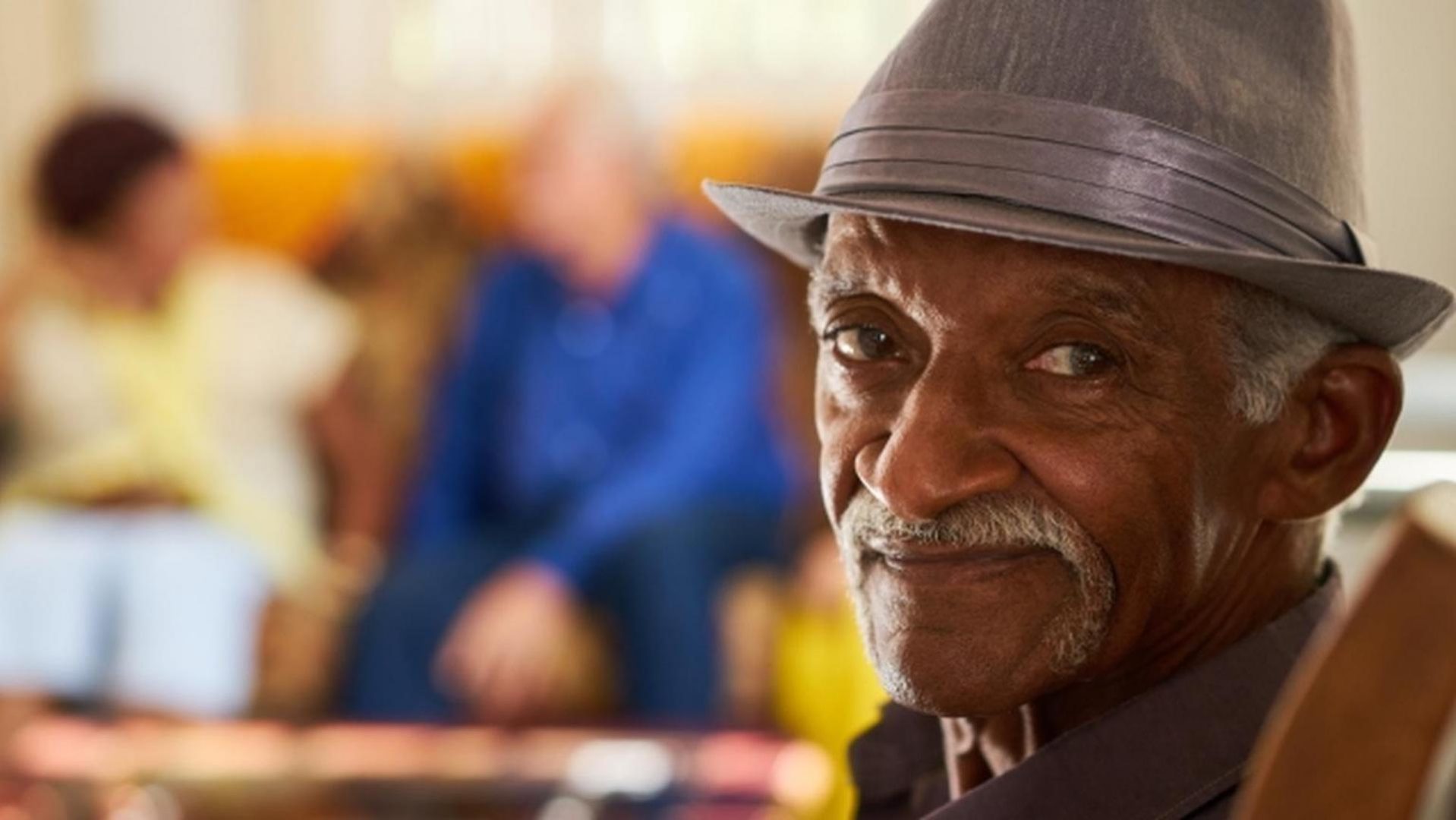 Longer life spans and aging Baby Boomers will soon lead to a surge in the number of Americans 65 or older.  By 2030, health care spending is expected to increase by 25%, largely because the population will be older.  Although there is a big push to offer assistance in keeping seniors as healthy as possible while “aging in place,” nearly 42 percent of people who live to age 70 will spend time in a nursing home.  And, for those who want to age in place, the pool of potential family caregivers will be smaller for baby boomers than it was for their parents.  What is being done to prepare for the surge in the number of older Americans and what should Baby Boomers do to prepare for the future?