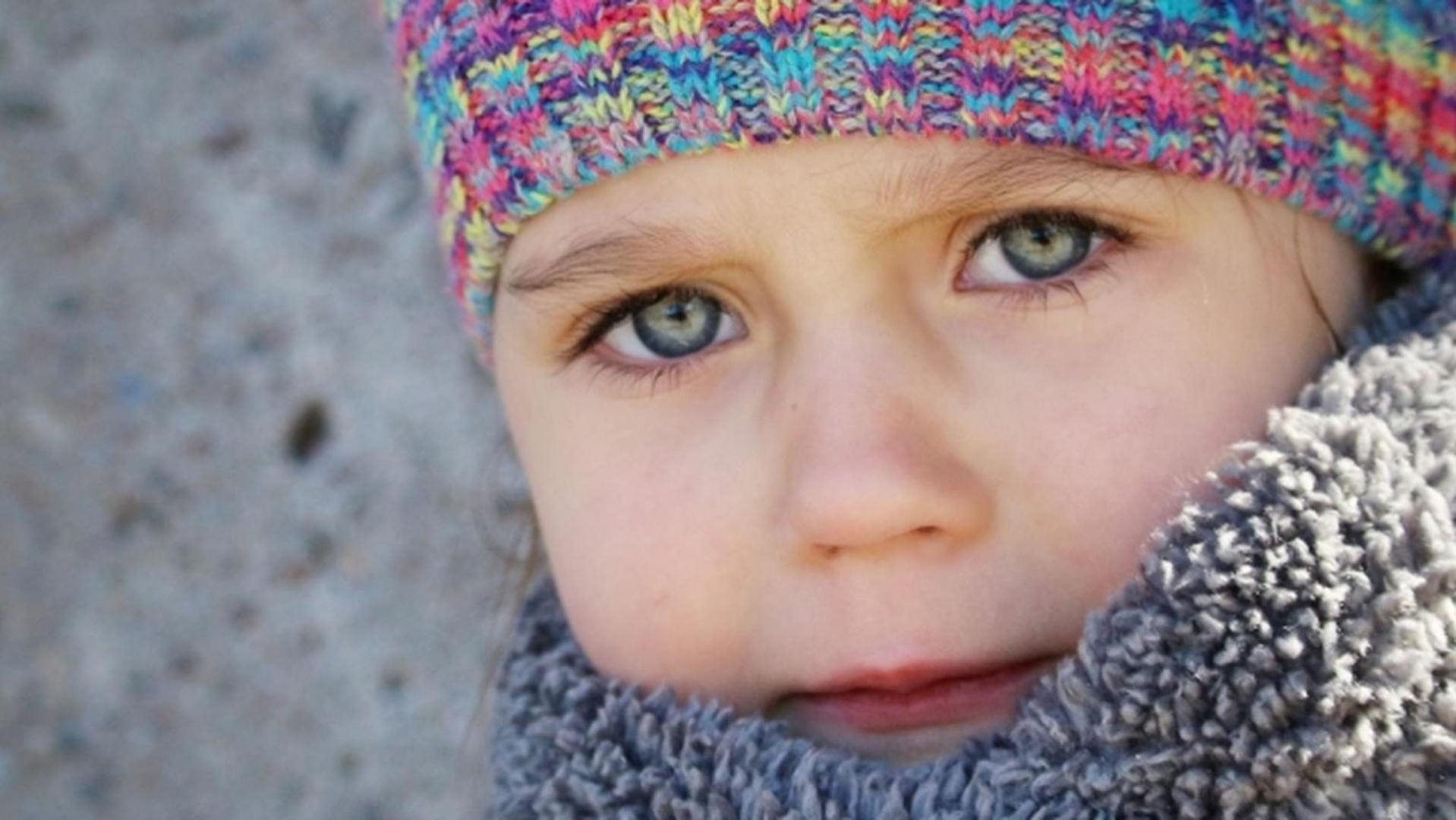 More than 115 people are dying in the United States every day from an opioid overdose.  According to the Centers for Disease Control, a baby suffering from opioid withdrawal is born every 25 minutes.  The opioid epidemic has been declared a national public health emergency.  Here in Pennsylvania, the ripple effect from the epidemic has reached our schools.  Many schools now stock Naloxone, the opiiod overdose reversal drug.  Some conduct random drug testing to deter students from using.  But, teachers say their main concern is students who have parents struggling with opioid addiction.

According to the National Institute on Drug Abuse, an estimated 25% of American school-age children are growing up in households where substance abuse is present. For some of these children, school is the only place that is safe and free from chaos.  But, just because you remove a child from that environment physically doesn’t mean they can escape it mentally.  On HealthSmart: Education vs Epidemic, Pennsylvania educators will explain why school often takes a back seat for children who have parents struggling with opioid addiction.  Plus we’ll talk about what schools are doing to educate children on the dangers of drugs.