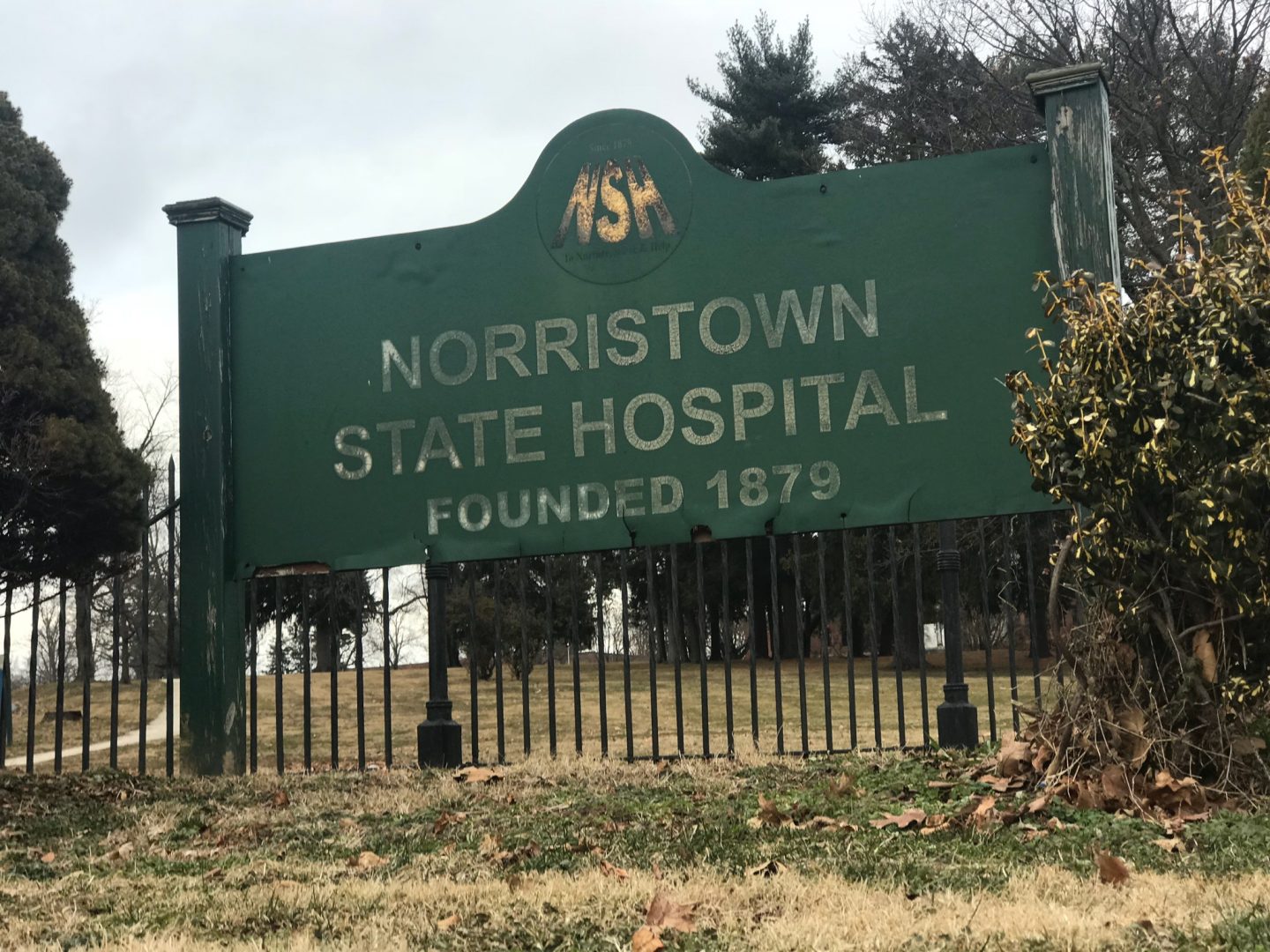 Plans to close the 128 civil beds at Norristown State Hospital were announced in 2017.

“It was actually at the time considered groundbreaking nationally, and of course in Pennsylvania it was the first attempt for a publicly funded, what they called at the time, humane treatment for people with mental illness,” said Dan Eisenhower, the administrator of Dauphin County’s Mental Health, Autism and Developmental Programs.

From that point on, the state hospital system in Pennsylvania grew until the 1940s, when it served over 40,000 people.

“If you have 5,000 people or 6,000 people in the same institutional setting, how you simply manage to give adequate care proved to be impossible. Ergo the controversies of the late 20th century… Bad things happened,” said Dr. Dennis Downey, emeritus professor of history at Millersville University.

With breakthroughs in medication in the 1940s, the state hospital population began to decrease, and there was a push to serve people in the community.

“In the 1980s, because of the public uproar over institutions, you begin to see a concerted effort to move people who can be moved back into the community. And that’s kind of the last or the most recent phase in a long history of evolution and the notion that with the proper supports, the proper services and the proper supervision, people may be able to leave institutions and live more independent lives,” Downey said

In the last 20 years, the state hospital population has decreased by 70 percent. Today, Pennsylvania is serving less than 1,600 people in six state hospitals.

Right now, the civil unit at one of those hospitals is closing.  The civil unit at Norristown State Hospital was reserved for civilians, with no criminal record, in need of mental health services.  The closure is expected to be complete by the fall of 2019.

Pennsylvania’s Department of Human Services Secretary Teresa Miller said the agency is trying to make sure it is serving people in the least restrictive setting, and is doing more community integration than ever.