Understanding the threat of eating disorders 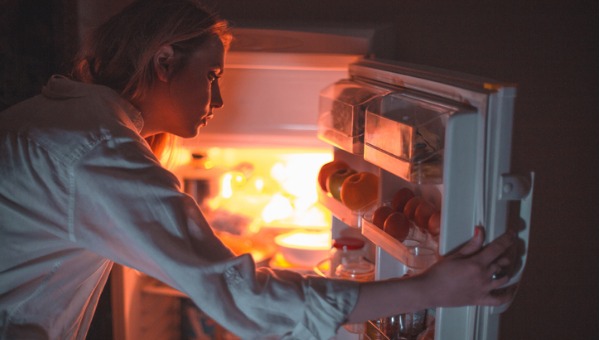 Eating disorders are recognized as the most fatal mental illnesses. Someone dies as the result of an eating disorder about once an hour, according to the Eating Disorders Coalition.

Eating disorders affect Pennsylvanians from all backgrounds. Genetics, environmental factors and personality traits can create a greater risk for an eating disorder.

Legislation has been introduced in the Pennsylvania State Senate that would require schools to provide educational information about eating disorders to parents with children in grades 5-12. Senate Bill 324 would also create guidelines for local school boards to develop screening programs and provide a framework for notifiying parents if a problem is identified.

Friday’s Smart Talk discusses the eating disorders that affect at least 30 million Americans – including binge eating disorder, bulimia nervosa and anorexia nervosa – and what the state is doing to combat them.

Joining Smart Talk are Sen. Steven Santarsiero (D-Bucks) the prime sponsor of Senate Bill 324, Dr. Rachel Levine, the secretary of health for the Commonwealth of Pennsylvania, Joey Julius, a former Penn State kicker in recovery for an eating disorder, and Claire Mysko, the chief executive officer of the National Eating Disorders Association. 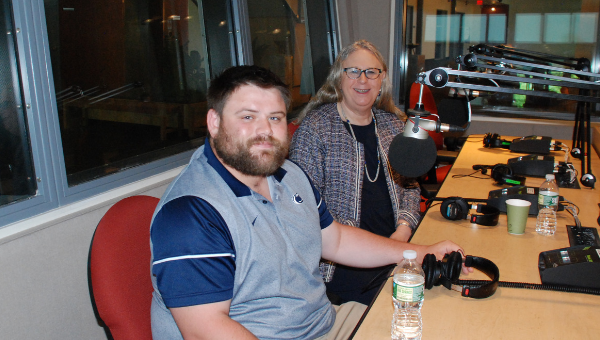