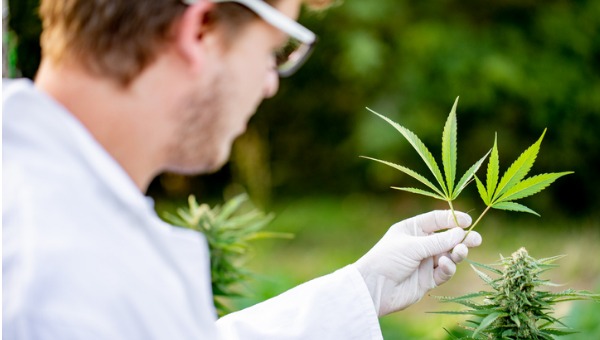 The possibility of legalizing marijuana has been a hotly debated topic across Pennsylvania.

But with little research on the drug, people are hesitant to get on board with even the now-legal medical marijuana use. A new partnership aims to change that.

Penn State College of Medicine announced in June a collaboration with PA Options for Wellness for medical marijuana research. The goal of the partnership is to develop a medical model focused on the patient, research, outcomes, compliance and quality of life.

Penn State College of Medicine and PA Options for Wellness will work together to investigate the potential benefits and risks of using marijuana extracts to treat a variety of health issues.

Joining Smart Talk to discuss the marijuana research partnership and findings is Dr. Kent Vrana of the Penn State Department of Pharmacology and Tom Trite, president and CEO of PA Options for Wellness. 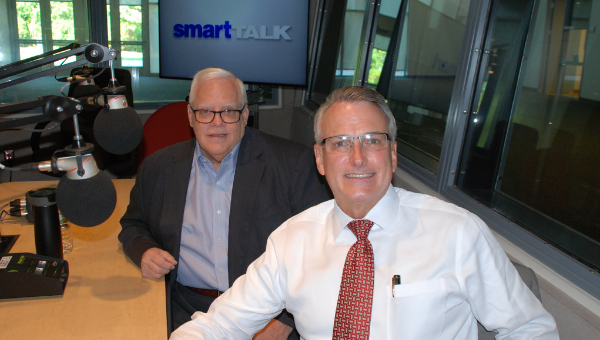 Also, Penn State’s Dickinson Law has a new dean. Danielle Conway stepped into the role of dean on July 1. Conway is Dickinson Law’s first person of color and first woman to serve as dean.

Conway specializes in public procurement law, entrepreneurship and intellectual property law. She is admitted to the bars in the District of Columbia, Hawaii, New Jersey and Pennsylvania.

Conway succeeds Gary Gildin, who served as dean of Dickinson Law since November 2016. Gildin directs the Center for Public Interest Law and Advocacy and will remain on the Dickinson Law faculty.

Conway joins Smart Talk to discuss her first month as dean and plans for Dickinson Law. 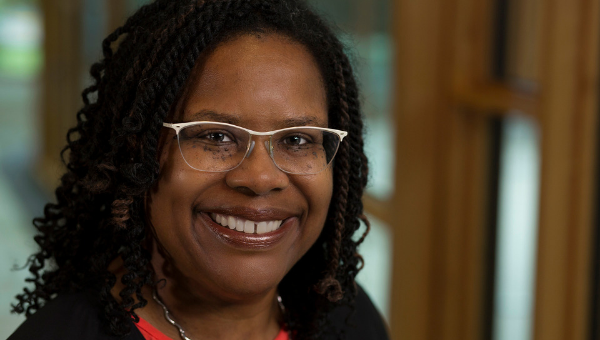