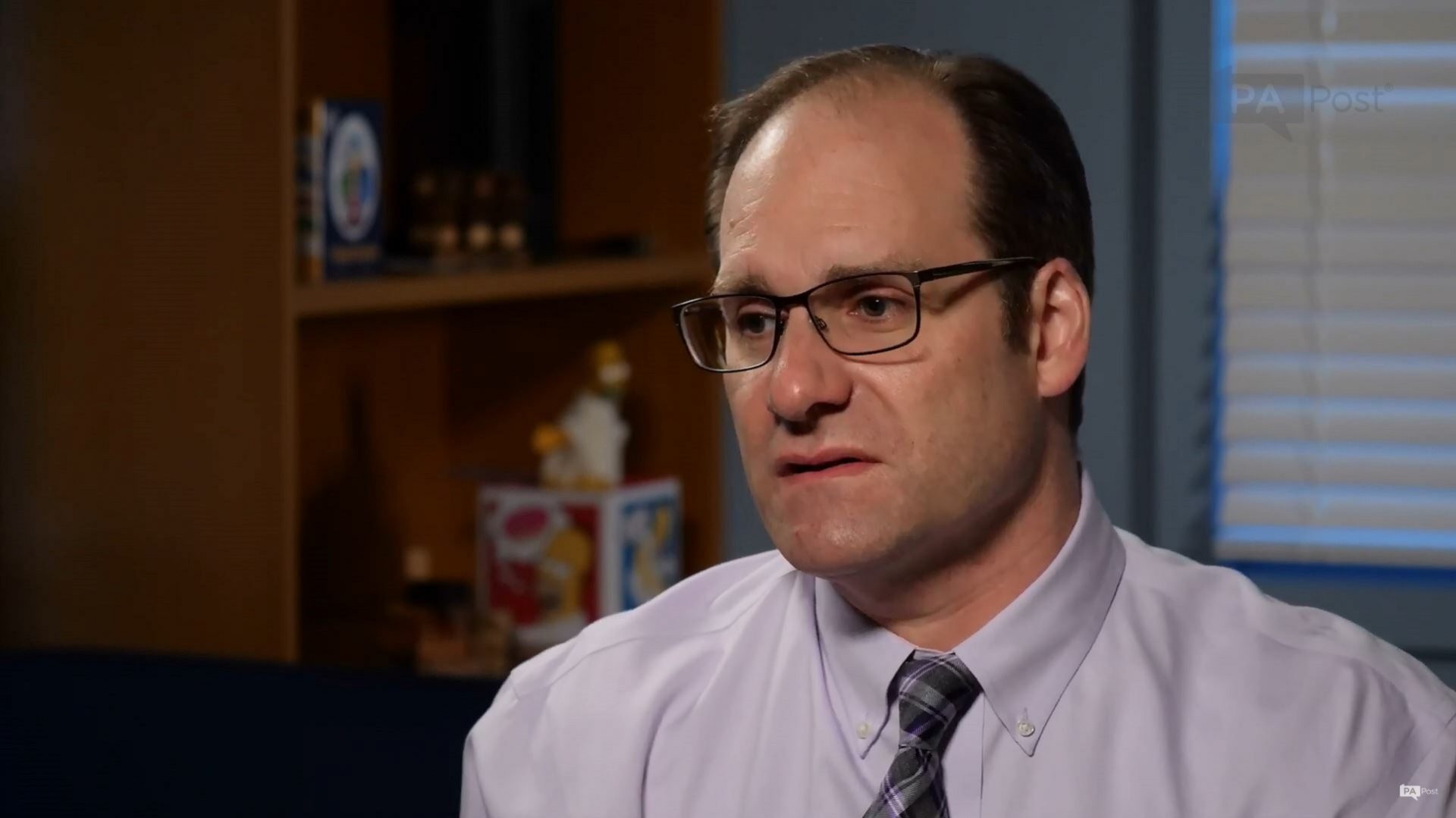 Dr. James Waxmonsky, a child psychiatrist with PennState Health, has nothing but praise for school-based mental health clubs like Aevidum. He says clubs run by peers help to destigmatize mental health issues and tend to be more accepted by students, initially, than professional support.

Seven in 10 teens see anxiety and depression as a major problem among peers, the Pew Research Center reports. Brian Heisey, a teacher at Central York Middle School, says he has noticed an increase in mental health issues in his classroom in the past three years. It’s one of the reasons he wanted to lead a mental health club, known as Aevidum, in his school.

Aevidum is a suicide prevention club that began in Cocalico High School in Lancaster County in 2003. It’s now in over 150 schools.

“Aevidum means I’ve got your back. … It just has really kind of spread. And just getting out there and showing people that you don’t have to be alone.”