Young people and those with no COVID-19 symptoms are among those at risk. 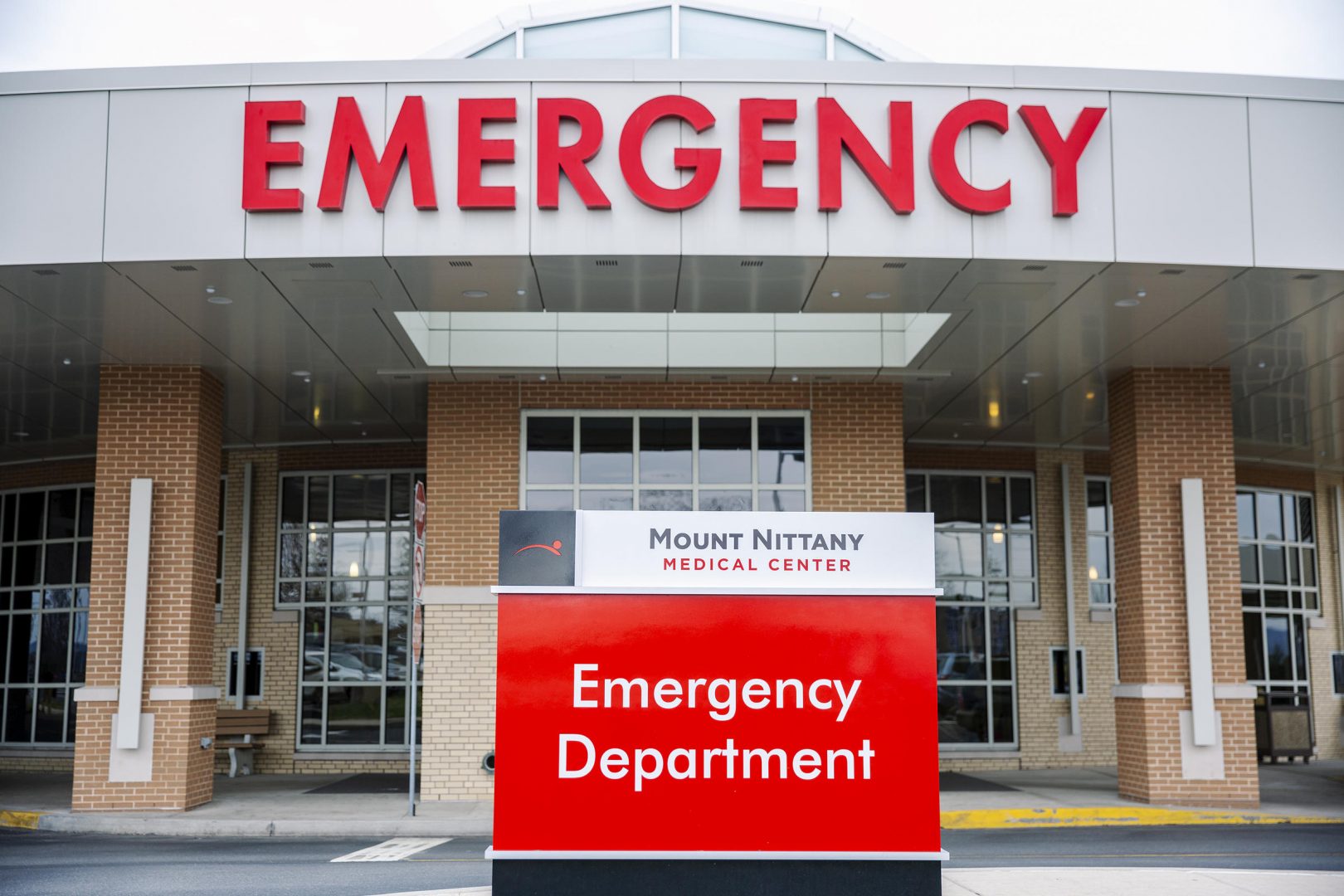 (Harrisburg) — People who get COVID-19 have a higher risk of developing a serious stroke for several weeks following infection, according to new research led by Geisinger scientists.

These strokes are known as large vessel occlusions, and are caused by a blockage in one of the brain’s major arteries. They are typically associated with more severe symptoms.

Researchers Vida Abedi and Ramin Zand at Geisinger coordinated the study of 431 COVID-19 patients in 17 countries, published in the medical journal Stroke. This work follows an earlier study of more than 26,000 people.

In 40% of those in the study, a large vessel occlusion was the first indicator that they had COVID-19, Abedi said. That means asymptomatic carriers are also at risk.

One in four people in the study were younger than 55, Abedi noted. Zand added, those people did not have any risk factors for stroke.

“We know that this can happen up to two, three weeks after the onset of infection, but it was a difficult question for our team to answer because we know that some of these patients have asymptomatic infection,” Zand said.

Earlier research by the team showed that the overall risk of stroke still remains relatively low, with between 0.5% and 1.2% of COVID-19 patients developing one.

The doctors encouraged people to get vaccinated and learn the warning signs of stroke.