Delaying Care During a Pandemic

Transforming Health is about health care, its quality and its costs, but most importantly it's about maintaining health in the first place, through individual and collective action. It's a look at the rapidly approaching future of health in America and in Central Pennsylvania. 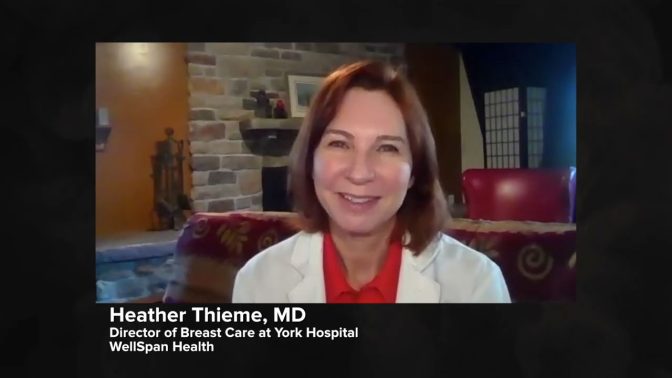 What we always tell patients is that one out of eight women in their lifetime will get breast cancer.

It’s the second most common cancer for women, so this is extremely common.

And as we age, that’s our biggest risk factor.

Most of the cases we catch now are through our screening programs.

The biggest concern we had when we were at the beginning of the pandemic and everything was shutting down was that we were not doing our mammogram screenings and it was a lack of knowledge on how this virus spreads.

And that was the more immediate concern, of course, is that, you know, if you have a virus that could kill you in weeks. 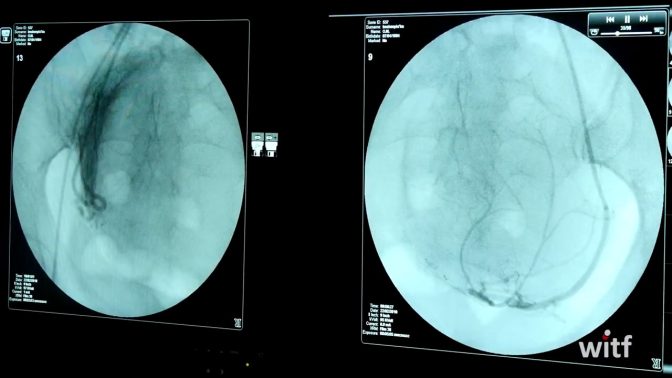 We’re not worried about getting a screening mammogram or something that may or may not be there as the pandemic has gone on and we’ve gotten more knowledge about how that spreads and what we can do to decrease our risk.

We started up with our mammogram screenings again.

We can’t help the patients that we don’t know about so that so patients need to take that responsibility in making that phone call.

Don’t worry about being late.

Just get it done.