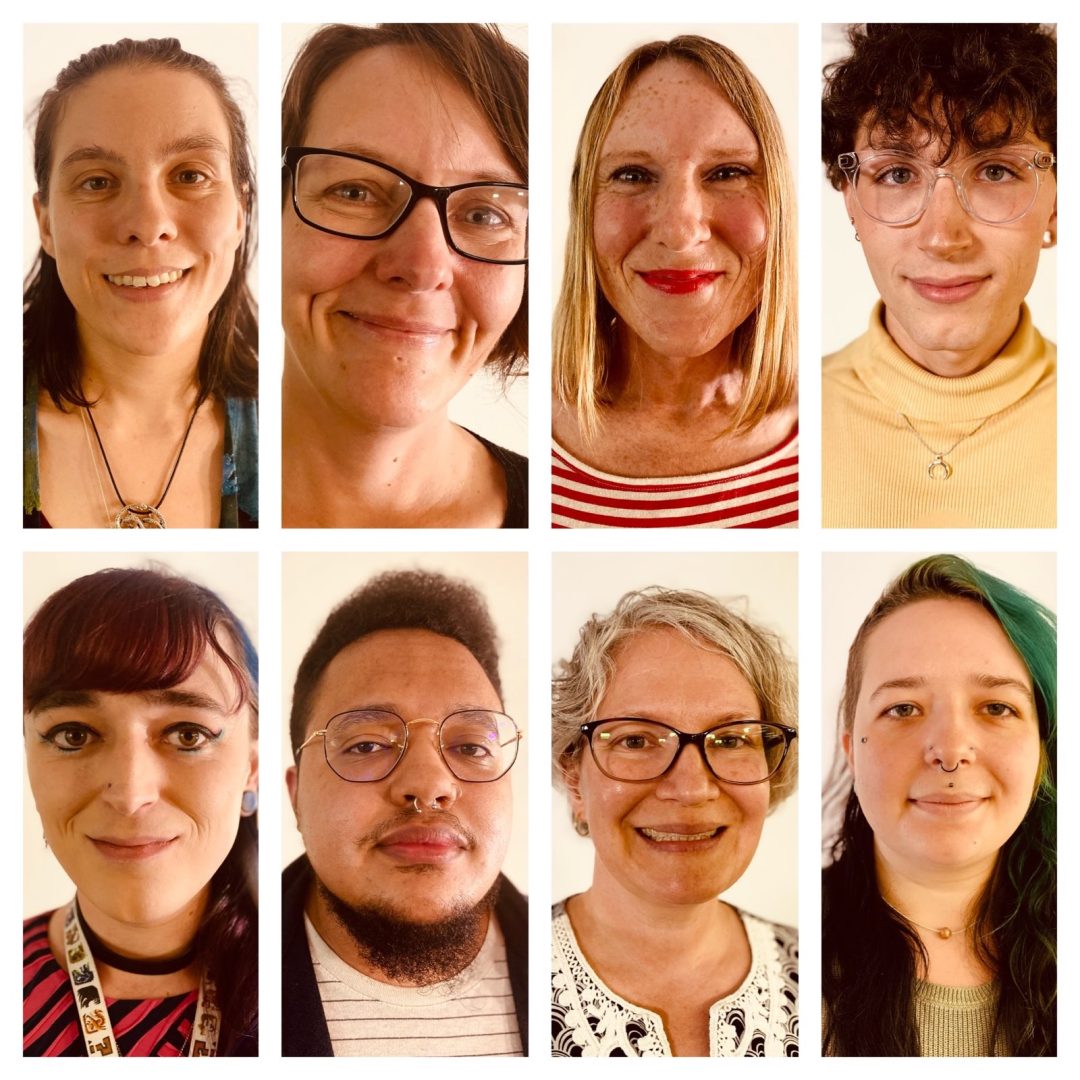 Have you ever felt worried about leaving your house for fear of discrimination? Or worried that a healthcare provider won’t treat you fairly? These are feelings members of the LGBTQ+ community face often.

According to the 2020 Pennsylvania LGBTQ Health Needs Assessment, over 61% of LGBTQ-identified Pennsylvanians report experiencing discrimination based on their LGBTQ+ status in their lifetimes.

“Wherever you go, you see these little microaggressions or signs in your world that are saying, we don’t accept you. And that can take a toll on people,” says Mary Braasch who identifies as pansexual and non-binary.

Finding a care provider that is accepting and knowledgeable is vital for members of the LGBTQ+ community. Alder Health Services in Harrisburg aims to provide inclusive and affirming care to the LGBTQ+ community. Rebecca Cox-Davenport is a nurse practitioner there doesn’t understand why folks in the LGBTQ+ community are sometimes forced to feel afraid to be their authentic selves out of fear of discrimination.

“I feel so sorry for so many people that have had to live closeted, whatever closet they have … that’s a horrible feeling,” says Cox-Davenport. “I don’t know where it comes from. We could have a whole special on why people are so angry and why people hate and just can’t live and let live. Because if it’s not hurting you, why do you care?”

“I’ve been called a lot of slurs. Most of the time it doesn’t affect me. But, you know, there are days where like you have seven people call you, you know, the F-word or you know that you’re going to burn in hell, lots of stuff. It isn’t the best for your mental health when you’re just trying to live your life and you’re ostracized just for loving another person,” says Chelsea Seeley who identifies as gay.

“People yelling things out when I’m walking to work and people yelling things from across the street or out of cars or when I walk past laughing, making comments. Yeah, absolutely,” says Nelson. “I mean, it felt like it just never stopped. Sometimes, like, the moment I would walk out my apartment building until I got back in to lock myself in my apartment again at night where it’s safe.”

Nelson says the hate has lessened since she first realized she was transgender in the late 90s. But it still exists.

“I think it’s the day-to-day struggles that really grind you down,” says Nelson. “The biggest challenge is to not get bitter, to not let it get you bitter because then it’s over and it won. If you can keep your heart then you made it.”

Join us for Transforming Health: LGBTQ+ Health as we explore health challenges in the LGBTQ+ community. And, listen as members of the community share their journeys of self-discovery.