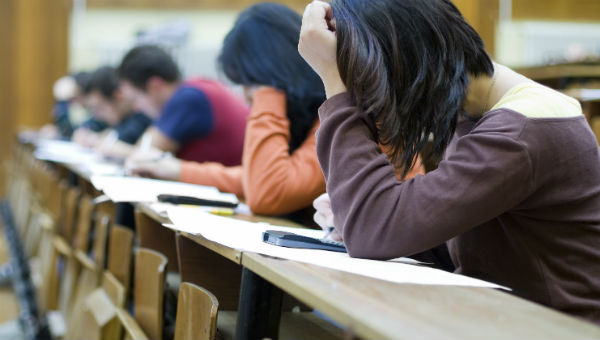 (Harrisburg) — Harrisburg School District health workers have been caring for students without the LPN certifications required by state law.

While not unprecedented, the discovery is rare in routine state audits of Pennsylvania public schools.

A total of eight people – one who was a school nurse; the rest, health room aides -working during the 2010-11 through 2013-14 school years lacked the necessary licenses in Harrisburg, according to a report released earlier this week by state Auditor General Eugene DePasquale.

Typically, the aides’ duties closely match those of a certified school nurse, including giving students medication, injections and immunizations, the report stated.

School officials can’t explain how or why the district brought on improperly-credentialed hires in the past. They say current health workers have the necessary requirements. But the state still could withhold nearly $33,000 in funding from the distressed school district, DePasquale says.

Parental complaints alerted auditors to the situation, but DePasquale is not sure what alerted parents to the licensing problems.

He also said he wasn’t aware of other districts being called out for similar issues in the past. Other current and former state education and audit officials said the same.

Lapsed or absent nursing certifications were noted in state audits of York County School of Technology in 2004, Philadelphia’s Harambee Institute in 2001, and Chester Community Charter and Chester-Upland District schools in 2013. Shamokin Area School District discovered the issue through an internal investigation in 2008, according to news archives.

The district also could lose as much as $1.3 million in federal reimbursements because its food service books were off. DePasquale says he believes that might indicate children are taking food because they’re hungry.

Most Harrisburg students live in households with incomes low enough that they qualify for free lunch.

Harrisburg Board of School Directors Chairman James Thompson notes more than 400 of 6,400 students in the district are considered homeless, and “many (more) don’t know where their next meal is coming from.”

He says officials try to address that, in part, by serving breakfast to eligible students and sending food home with them.

But Thompson says the cafeteria items weren’t accounted during the district’s transition to a private food service company, and now it’s no longer a problem.