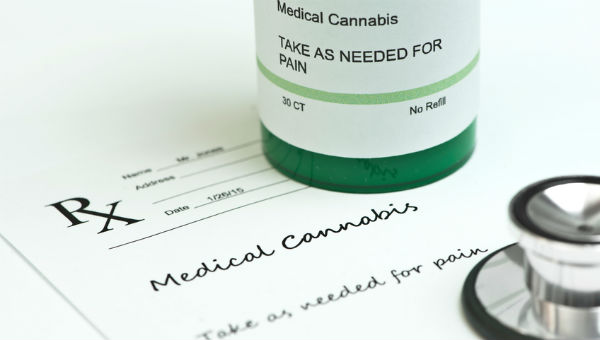 When Gov. Tom Wolf signed legislation last April legalizing the use of medical marijuana to treat about a dozen illnesses, it was celebrated by thousands across Pennsylvania — especially the parents of children who suffered from violent seizures and could be treated with the substance.  The governor and others were quick to point out that medical marijuana wouldn’t be available overnight and that it may two years before the program was fully operational.

In the meantime, many questions have arisen like how and when will marijuana be grown, will doctors who will have to prescribe it and banks that will finance operations get on board and what about insurance companies?

The Central Penn Business Journal has published a special report this week addressing those and other questions about medical marijuana.

Two of the reporters who worked on the series — Lenay Ruhl and Michael Sadowski — appear on this episode of Smart Talk.