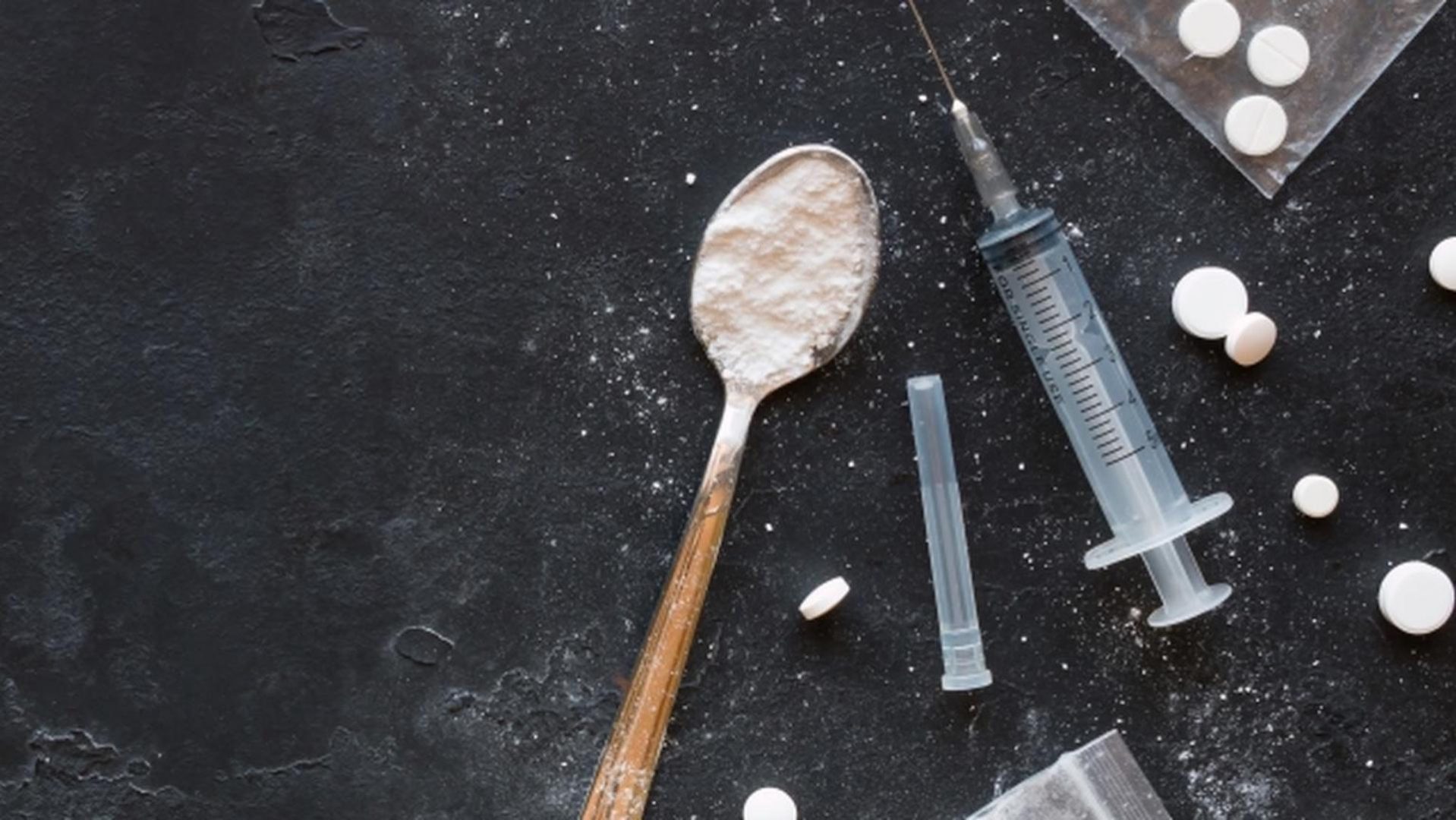 More than 115 Americans die from an opioid overdose every day.  In Pennsylvania, that number is ten.  Which means that on this very day we will likely lose ten mothers, children, neighbors or friends to the opioid epidemic.  According to the Pennsylvania Department of Health, the epidemic is the worst public health crisis the state has ever seen – claiming the lives of the rich, poor, old and young.

On HealthSmart: Front Line of the Opioid Crisis we’ll examine how the role of a first responder has changed as a result of this epidemic.  We’ll talk to first responders who will share their frustration and determination to save lives.