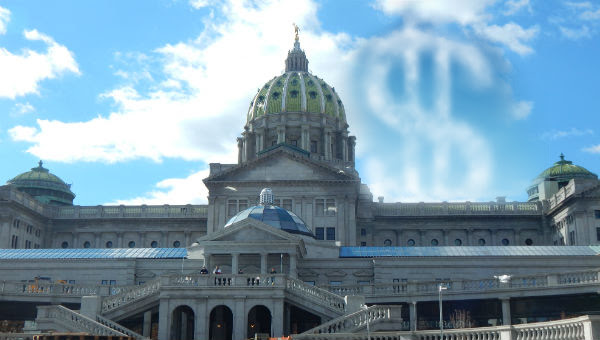 When Philadelphia wanted to combat obesity and reduce its impact on health care early last year, it turned to a controversial measure: the soda tax.

Since then, the 1.5 cent-per-ounce tax has inspired equally passionate support and opposition.

Proponents, meanwhile, cite health benefits, and say the additional tax revenue is an investment in neighborhoods and public education.

More than a year after its implementation, Philadelphia’s tax is now coming back to the fore in Harrisburg, as a number of lawmakers move to kill it, plus prevent any new levies on food, beverages and food containers. Allegheny County Republican Mark Mustio, the lead sponsor of that legislation, joins Smart Talk to explain why he thinks the tax is such a bad idea.

And representing the other point of view is Donna Cooper, Executive Director of Public Citizens for Children and Youth (PCCY), a Greater Philadelphia child advocacy organization. Cooper believes the tax is doing a world of good for the Philly community and the programs that serve it.