What advancements are being made in HIV treatments? 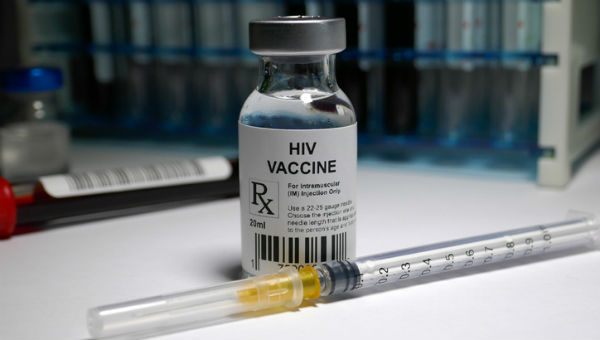 More than one million Americans are living with the HIV virus. Thirty-six thousand of them are Pennsylvanians. There are about a thousand new HIV diagnoses every year in Pennsylvania.

Not everyone who contracts the HIV virus develops AIDS and AIDS is no longer always fatal as it once was.

That’s due to the treatments developed over the years through research.

That research has progressed to the point where there’s the potential for HIV virus to be eliminated from the body completely. In other words — a cure.

However, one out of seven people living with HIV don’t know they are infected with the HIV virus. That’s why testing is important so those people can be treated.

On Wednesday’s Smart Talk, we discuss advancements in HIV treatment and HIV awareness with our guests Patricia Fonzi, President and CEO at the Family Health Council of Central Pennsylvania and Dr. Adam Lake, a family physician at Penn Medicine Lancaster General Health.

Also, a proposed ordinance that would require horses to wear a device to collect manure and rubber horseshoes when pulling the buggies of Old Order Amish has been been put on hold for the time being in Washington Township, Lycoming County. Township supervisers say they had gotten complaints about manure on roads presenting a health hazard and that normal metal horseshoes damaged roads. 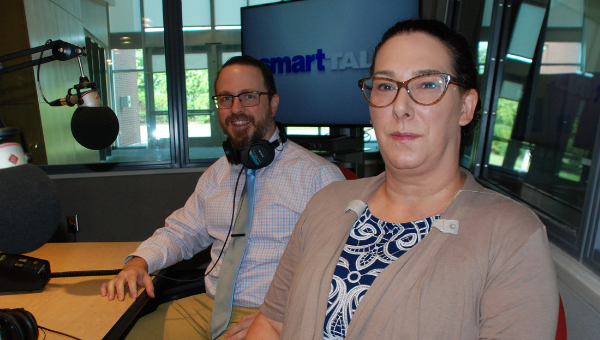 Scott LaMar has worked in both radio and television for more than four decades.

Currently, LaMar is the Host and Executive Producer of The Spark program on WITF-FM, 89.5 & 93.3 in Harrisburg, Pa.

In addition to his on-air duties, LaMar has moderated political candidate debates, including those for candidates running for Pennsylvania governor and the U.S. Senate and was a regular contributor to BBC World News TV before and after the 2020 U.S. Presidential election.

LaMar often emcees or moderates local events and has gone as far as California to emcee a national event.

The American Society of Civil Engineers honored LaMar with their national Excellence in Journalism award in 2020. He has been nominated for five Mid-Atlantic Emmy Awards.

LaMar and The Spark have been recognized throughout the Central Pennsylvania community including ADVOZ Lancaster’s “Dignity in Dialogue Award”, the South-Central Assembly’s “Regional Citizen Award” and was named a “Humanitarian Hero” by The Humane Society of the United States/Pennsylvania.

A native of Coatesville, Pa., LaMar has also worked as a broadcast news anchor, sports play-by-play announcer and manager.