Some say food insecurity can alter a child’s future. But it doesn’t have to.

As Pennsylvania’s executive director of advocacy and reform, Dan Jurman looks out for vulnerable populations in the state — a job that has been personal from day one. His childhood included homelessness, food insecurity, family substance abuse, and other adverse experiences.

Jurman recognizes that people helped him along the way. He says others who experience adversity as children need that help too.

Hi, my name is Dan Jurman and I experienced food insecurity when I was a child.

We struggled. My mother ended up dropping out of high school. She did get her GED but didn’t have a lot of job skills.

My stepfather, unfortunately, had substance abuse challenges. Alcoholism and domestic violence plagued our house from the time I was 4 until the time I was 14. He abandoned the family. And so, my mother was left raising three of us — me and my two half-sisters — by herself with a GED and no real job skills to speak of.

So, we immediately became homeless and ended up in the deep end of poverty. Rental assistance, heating assistance, WIC, um, all of those programs. You name them, we received them.

It doesn’t feel good to need that help. If a friend invited you over for dinner, that was a blessing. But you also felt guilty, because you couldn’t take the rest of your family. 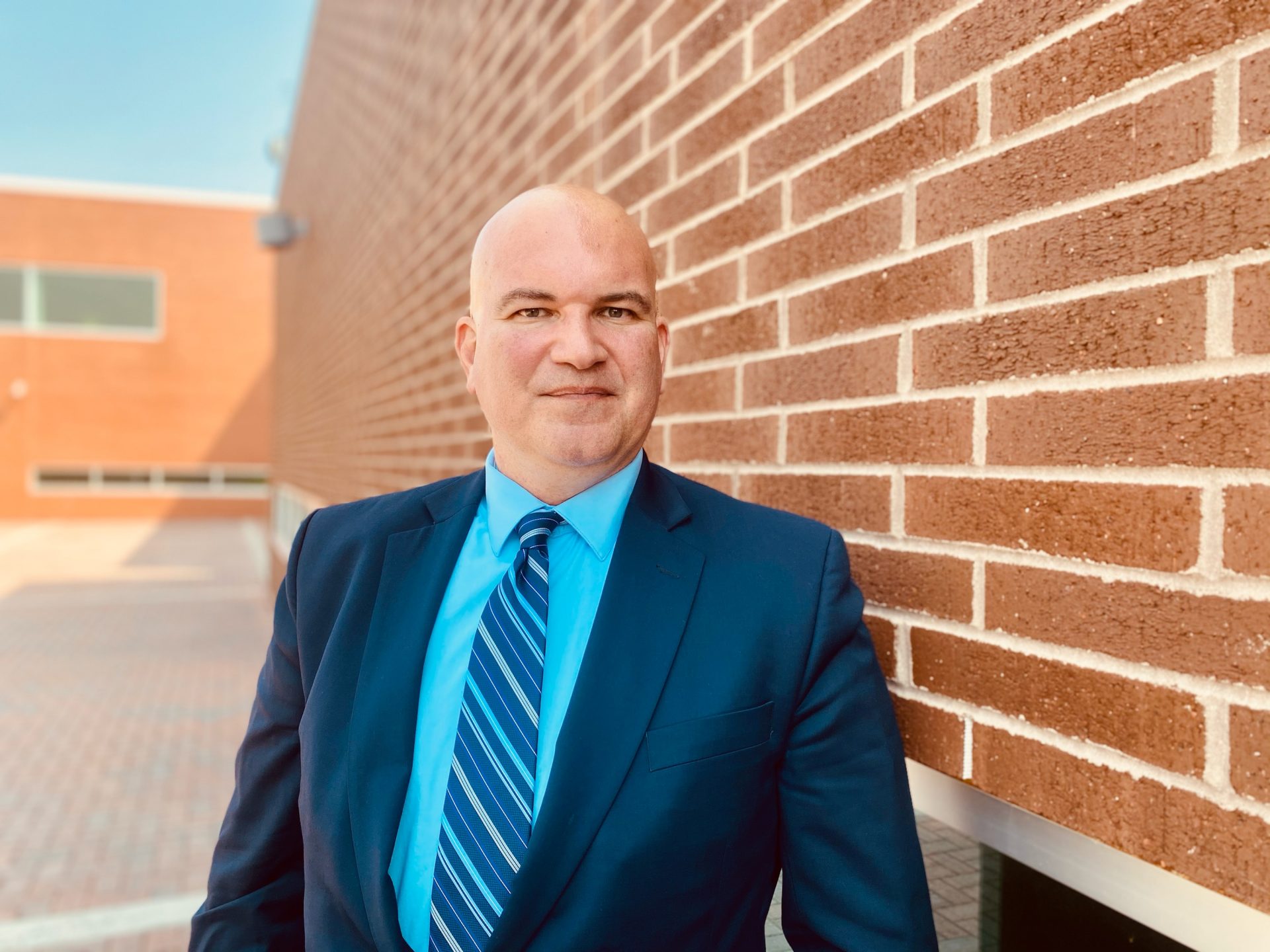 Dan Jurman is the executive director for Pennsylvania’s Office of Advocacy and Reform.

I’ve shared with people who, um, who have also experienced these things the idea of a “wish sandwich,” which is where you have two pieces of bread and maybe some mayonnaise and you wish you had something else to put in it. I’ve had a few wish sandwiches in my day. I know what it feels like to be hungry. I know what it feels like to go to school hungry. And you know, so that has fired in my heart a desire to do something about that.

For me this has been personal from the beginning. My whole life has, uh, if you look at the stats, was supposed to go a certain way and it wasn’t going to be good. My score on the, um, original Kaiser Permanente-CDC ACE scale is an 8 out of 10 adverse childhood experiences.

Philadelphia did another ACEs study, specifically on a much more diverse, lower income, urban population. And what they found was that not only did some of those ACEs like abuse and neglect and other things go up, uh, in those populations, but they also found new ACEs. So they added five new ACEs to the list, which included things like living in an unsafe neighborhood, living in foster care or a residential setting, experiencing neighborhood violence, and experiencing things like discrimination, bigotry, racism. Those things they said have the same exact long-term effects.

We added a sixth new ACE and that was experiencing poverty for any extended period of time, which includes hunger, as one of those chronic stresses, and will do the same kind of behavioral and physical health damage to our children as we know the original ACEs that were studied will do.

When I’m doing trainings, I’ll lay out my life history as a case study, just — and put it as a blind case study. Like, here is a person and here is what they’ve experienced. They’ve gone through homelessness, hunger, they’ve had drug dealers in their family, drug addicts, all this different stuff. And then I’ll ask, how does it turn out? They’ll say “he’s dead,” “he’s in jail,” you know, all these different things because that’s what we expect. So I tell people all the time, statistically speaking, I’m not supposed to be here.

For anybody out there who feels like they’re going to be a statistic, like there’s no way out: There is a way out, but it’s going to take more people working together. Like I can think of teachers who saw something in me, I can think of friends and their parents who invested in me, church members. People stepped in. I didn’t get here alone, and we’ve got to recognize that as we’re trying to help people, um, do that work.

Sometimes what we do is we give people Band-Aids as opposed to helping them with the core issues, structural and otherwise, that have them stuck where they are. One of the best ways that I’ve heard it described is — the way we’ve done it in the past, especially people who were experiencing hunger — is it’s like walking past a family that’s in a deep hole and we throw some food down to them, and walk away. And if we’re really going to do this differently, then we might actually have to bring a ladder — and some food so they could eat — but go down into the hole with them and help them climb out.